Since 1995 we represent and advise companies internationally on corporate and private business law.

We are a specialised partner for companies in the fields of rail vehicle technology, rail transit, and transportation in general.

We develop and implement incorporation of enterprises, mergers and acquisitions, sale or purchase of subsidiaries or equity, and transfers in Germany as well as abroad.

We assist our clients in developing new markets or accessing new customer groups. We support our clients in everyday legal affairs, such as labour law or corporate compliance issues.

IMME Law Offices represent clients in legal proceedings before national courts in Germany and the European Union (at EU level according to national admission requirements).

Representation before international courts of arbitration.

Our law firm has been focusing on international corporate and business law for more than 20 years. We serve medium-sized and large enterprises from Germany, the European Union and third countries providing extrajudicial law services, and represent our clients forensically.

The office's experience ranges from contractual law to
establishing new companies, and includes reorganizing and transforming companies, as well as mergers and acquisitions. Our past experience also includes projects for public clients, such as developing market entry strategies for regional German companies to South East Asia on behalf of the state of Brandenburg.

The geographic involvement is pursuant to clients needs and includes Asian, African, South American nations and of course Europe with a current focus in Central Europe.

Lawyers and employees generally have a interdisciplinary, multicultural, and multilingual background. In addition we partner with a broad network of colleagues and local experts worldwide. We are located in Brandenburg an der Havel within the German capital region of Berlin. 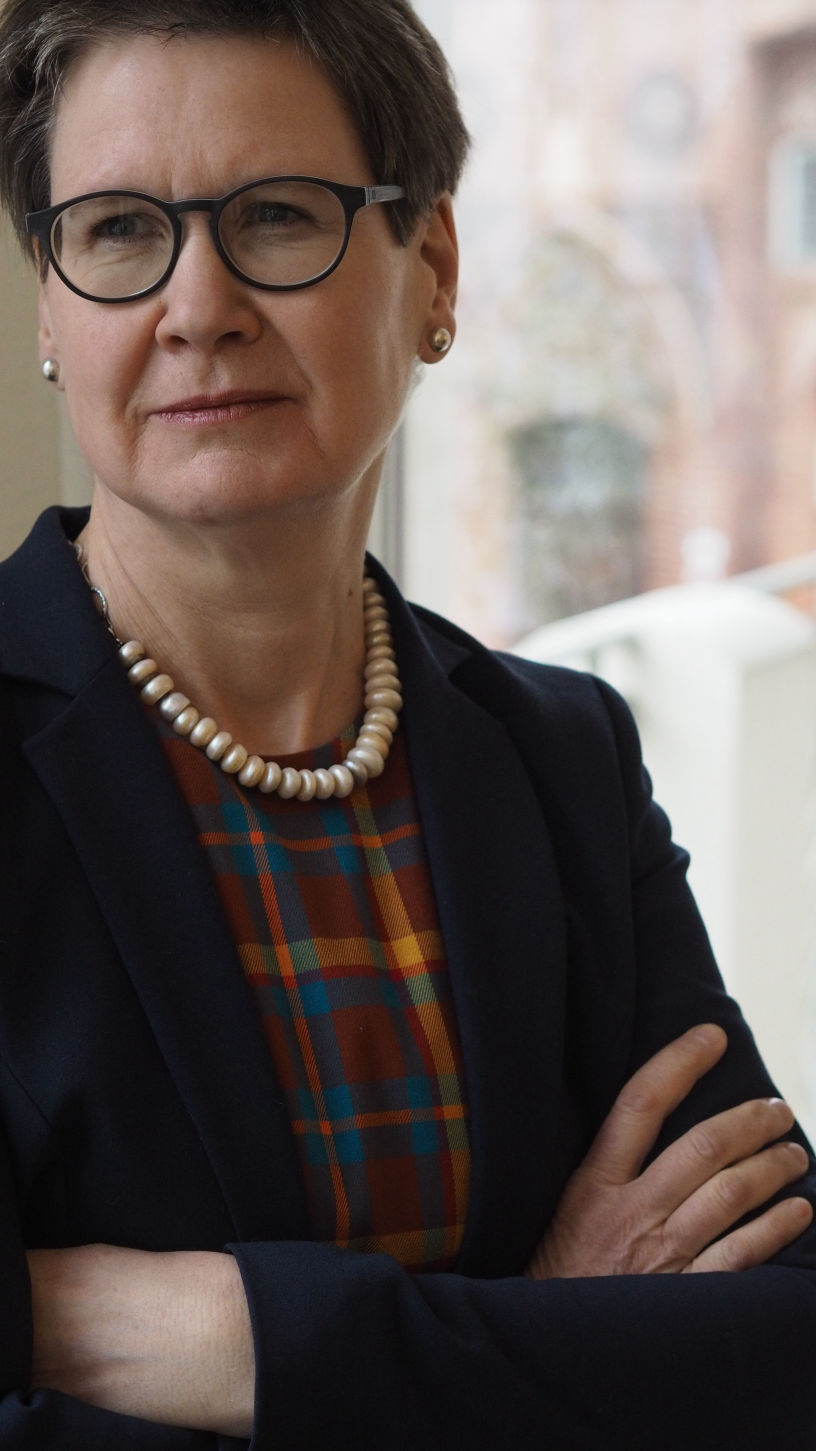 Following her first state exam, she worked as a scientific associate with the Department of International and Social Law at Osnabrück University, partially also being deployed to Roskilde University (Denmark). After her second state exam in 1994, Ms. Imme worked for law offices focusing on foreign and international private and corporate law, and founded her law offices in 1995.

Sigrid Imme has been an admitted lawyer since 1994 and is admitted to the Higher Regional Court of Brandenburg since 2002. She is member of the Council of Bars and Law Societies of Europe (CCBE). 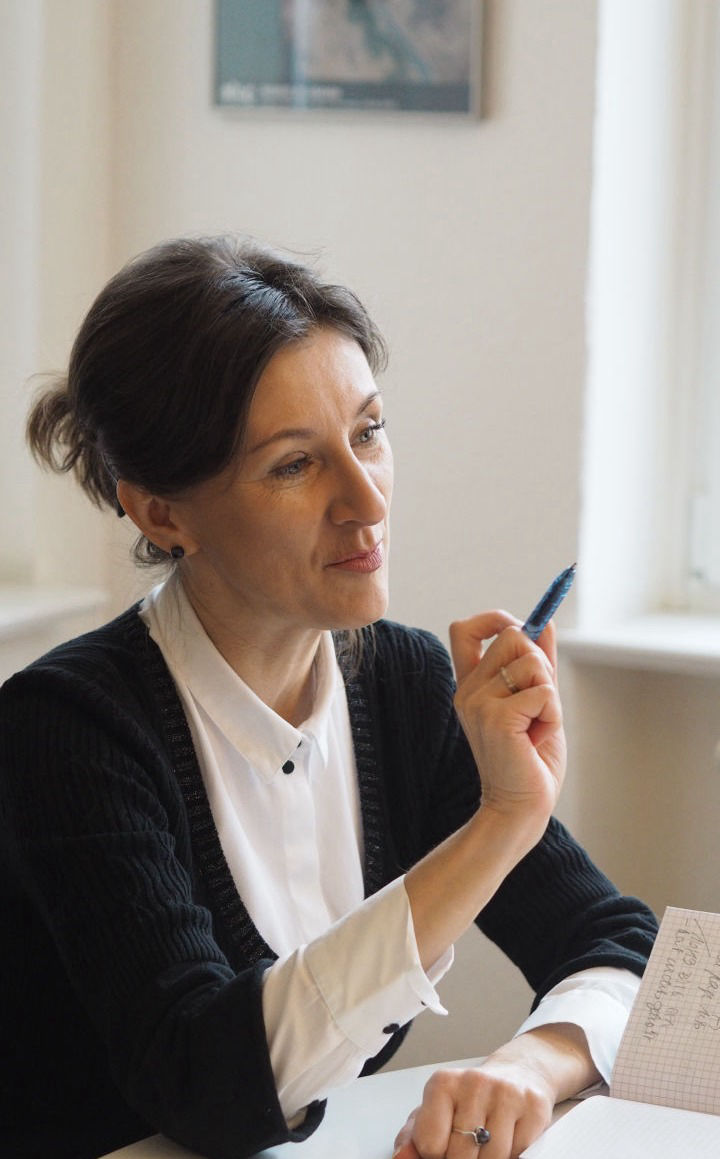 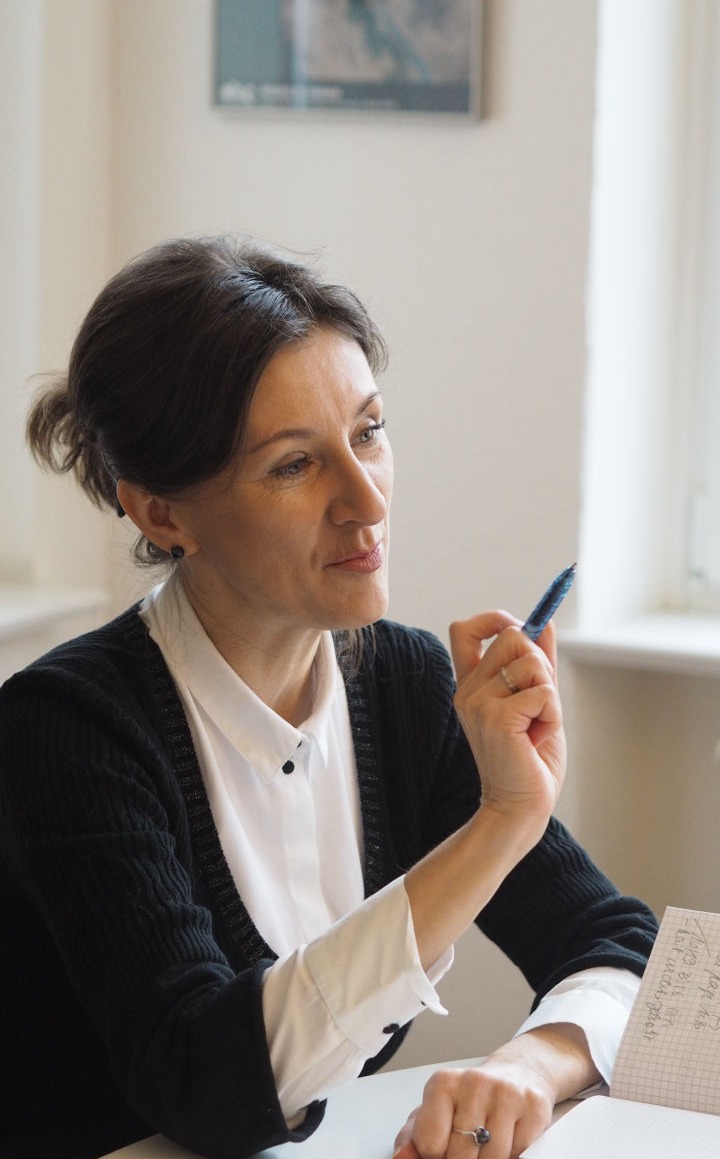